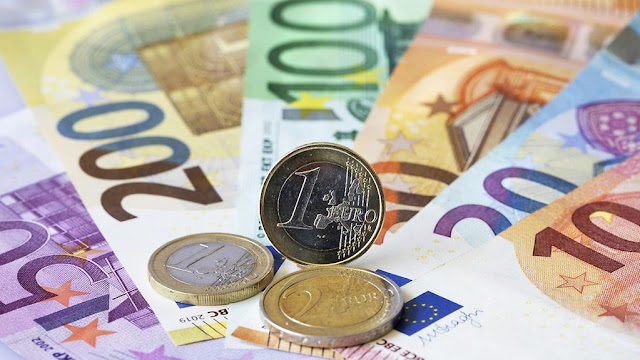 The European Central Bank (ECB) joined the U.S. Federal Reserve and other central banks around the globe in taking action against inflation on Thursday by lowering the pace at which it is increasing interest rates. In an effort to combat the high costs that are weighing on consumers, the central banks of Switzerland, the Eurozone, and the United Kingdom all hiked interest rates by 0.5 percentage points.

European Central Bank’s benchmark interest rate will rise to 2% from 1.5%, the highest level since 2009. The bank has signaled that it plans to increase interest rates further since inflation is expected to persist at abnormally high levels for too long.

Since inflation is still much too high and is expected to continue over the goal for too long, “the Governing Council decided to raise interest rates today and expects to raise them significantly further.” The worldwide fight against increasing consumer prices waged by banks has slowed dramatically as inflation has fallen marginally from extremely high levels.

But authorities insist that more rate hikes are on the horizon to rein in inflation from decade-high levels and to battle soaring costs for housing, food, and energy that are destroying people’s savings.

Furthermore, investors believe that the main European central banks will hike interest rates more than the U.S. Federal Reserve will during the following 12 months. This is due to the fact that inflation in Europe is said to be the most enduring and detrimental of any region in the world.

Disclaimer: The opinion expressed here is not investment advice – it is provided for informational purposes only. It does not necessarily reflect the opinion of TheCryptoArea. Every investment and all trading involves risk, so you should always perform your own research prior to making decisions. We do not recommend investing money you cannot afford to lose.
Advertisment
Tags
business crypto investing news
Related Article