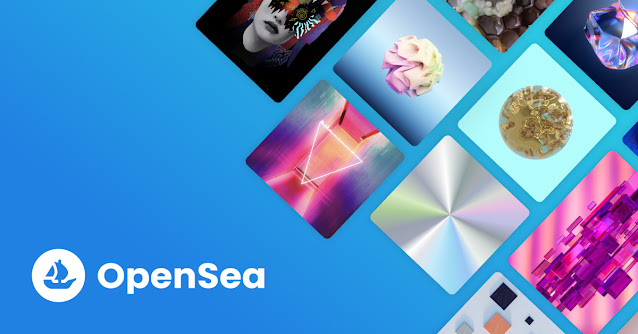 OpenSea, the leading NFT marketplace, has recently released a tool. That producers may use, to prevent their freshly released NFTs from being sold on sites that do not accept royalties. However, several Web3 developers had issues with the strategy and execution. Therefore OpenSea is making further policy adjustments in response to their concerns.

The royalty fee is in jeopardy. Since NFT traders and the majority of markets have been refusing to pay these fees in recent months.

In a series of tweets published, OpenSea detailed a number of changes it has made to its own approach to NFT royalties. These include the establishment of the Creator Ownership Research Institute (CORI). A body tasked with maintaining the list of Ethereum marketplaces blacklisted by the “Operator Filter” tool. And establishing policies concerning its development.

Last month, OpenSea CEO Devin Finzer stated the marketplace’s intention is to decentralize control of its blocklist tool as it improved upon its first implementation.

That’s just one example of how OpenSea is adjusting its strategy in response to feedback it’s received about the launch of its blocklist tool. Since new projects needed the tool so quickly is another factor. A few days after unveiling the tool, on November 8, OpenSea started imposing creator royalties on new NFT projects that included its code in their smart contracts.

OpenSea said that it would delay the enforcement deadline for creator royalties on the marketplace until January 2, 2023, meaning that any new projects published on or after November 8 that do not use the blocklist tool will still be subject to enforcement.

Disclaimer: The opinion expressed here is not investment advice – it is provided for informational purposes only. It does not necessarily reflect the opinion of TheCryptoArea. Every investment and all trading involves risk, so you should always perform your own research prior to making decisions. We do not recommend investing money you cannot afford to lose.
Advertisment
Tags
blockchain crypto metaverse nft
Related Article