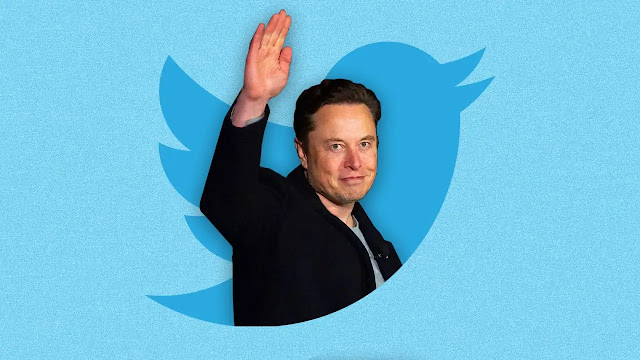 Monetization features, including a cryptocurrency called “Twitter Coin,” are supposedly under development at Twitter. Nima Owji and Jane Manchun Wong, app researchers, tweeted about a secret “Coins” option in the app’s “Tips” settings. Prior to this, Elon Musk had mentioned accepting Dogecoin (DOGE) on Twitter.

Though, it’s not clear whether the new coin will be based on Dogecoin or some other cryptocurrency. The announcement caused an almost six percent increase in the price of Dogecoin.

In addition, Jane Manchun Wong included details on how to activate the functionality and verify the modifications. Even more perplexing is the fact that neither the code nor Musk himself explain what “Twitter Tips” or “Twitter Coin” are or how they link to DOGE, Musk’s preferred meme currency.

Elon Musk, Twitter’s CEO, has said that the company is working on integrating support for both fiat and cryptocurrency payments. In addition, because Musk now controls the Twitter empire, he has often alluded to incorporating Dogecoin into the platform. Elon Musk has yet to confirm the “Twitter Coin” speculations, despite the fact that he is very active on the social media platform.

Elon Musk is attempting to restore access to some temporarily suspended Twitter accounts. In the last week, Musk has unbanned twelve Twitter accounts that regularly tweet about Dogecoin. A strong proponent of Dogecoin, he has often exclaimed “Dogecoin to the Moon.”

Disclaimer: The opinion expressed here is not investment advice – it is provided for informational purposes only. It does not necessarily reflect the opinion of TheCryptoArea. Every investment and all trading involves risk, so you should always perform your own research prior to making decisions. We do not recommend investing money you cannot afford to lose.
Advertisment
Tags
business crypto exchanges mediaroom news
Related Article