BabyDoge shares a sneak peek of its burn portal. 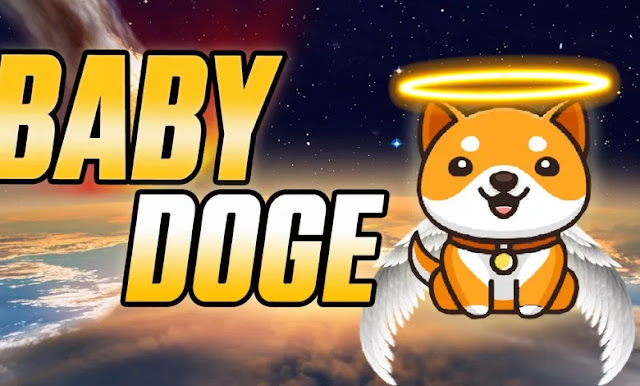 Days after announcing that the new BabyDoge Burn Portal was in the works, the team shared a sneak peek of the upcoming project.

The tweet is part of efforts by the team to inform BabyDoge Coin community members that the burn portal would soon be made available. On January 13, the BabyDoge team challenged its 1.7M followers to give 3k retweets to a tweet to get a preview of the burn portal.

Interestingly, it took only a short time before the tweet reached a total of 3k retweets. The team kept to its words by sharing a preview of the burn portal today.

It bears mentioning that BabyDoge first hinted at plans to launch the burn portal in November 2022. As reported, BabyDoge called on the community to suggest ways it could adopt to incentivize users to burn more BabyDoge tokens through the portal. BabyDoge team presented ideas of NFTs to be received by users who burn tokens via the platform.

Following its November announcement, only a few details have been shared about the portal. Surprisingly, BabyDoge attracted community members’ attention to the project last week by tweeting about project’s status.

“Proud to announce our burn portal is in development and should be complete soon,” BabyDoge said. It added that users who burn BabyDoge tokens via the portal would be allowed to buy the tokens at lower fees.

Many believe that token’s price has been relatively low due to its astounding total supply of 420 quadrillion tokens. These enthusiasts believe burning a huge chunk of BabyDoge’s supply will boost the asset’s price.

The team also shares the same sentiment and has embarked on different burn initiatives for the cryptocurrency. Last month, it burned 1.4Q tokens following the community’s approval. At press time, a total of 201.2Q have been incinerated from the supply.

Disclaimer: The opinion expressed here is not investment advice – it is provided for informational purposes only. It does not necessarily reflect the opinion of TheCryptoArea. Every investment and all trading involves risk, so you should always perform your own research prior to making decisions. We do not recommend investing money you cannot afford to lose.
Tags
crypto mediaroom news
Related Article